A message from CEO 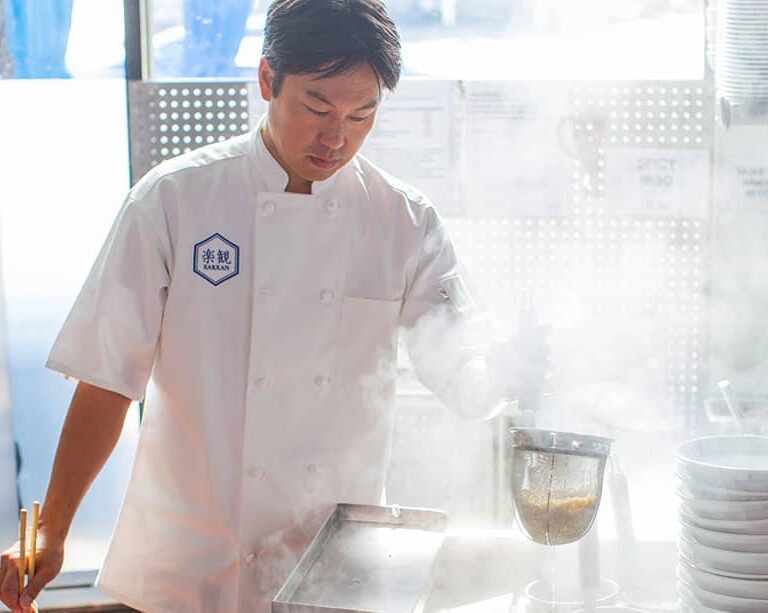 On June 6, 2011, I opened my first RAKKEN Ramen restaurant in Nishi-Azabu, Tokyo. I have since started four RAKKAN outlets in Tokyo. I created an authentic Japanese ramen recipe with a broth of “Dashi,” a traditional Japanese soup stock bubbling with Umami. 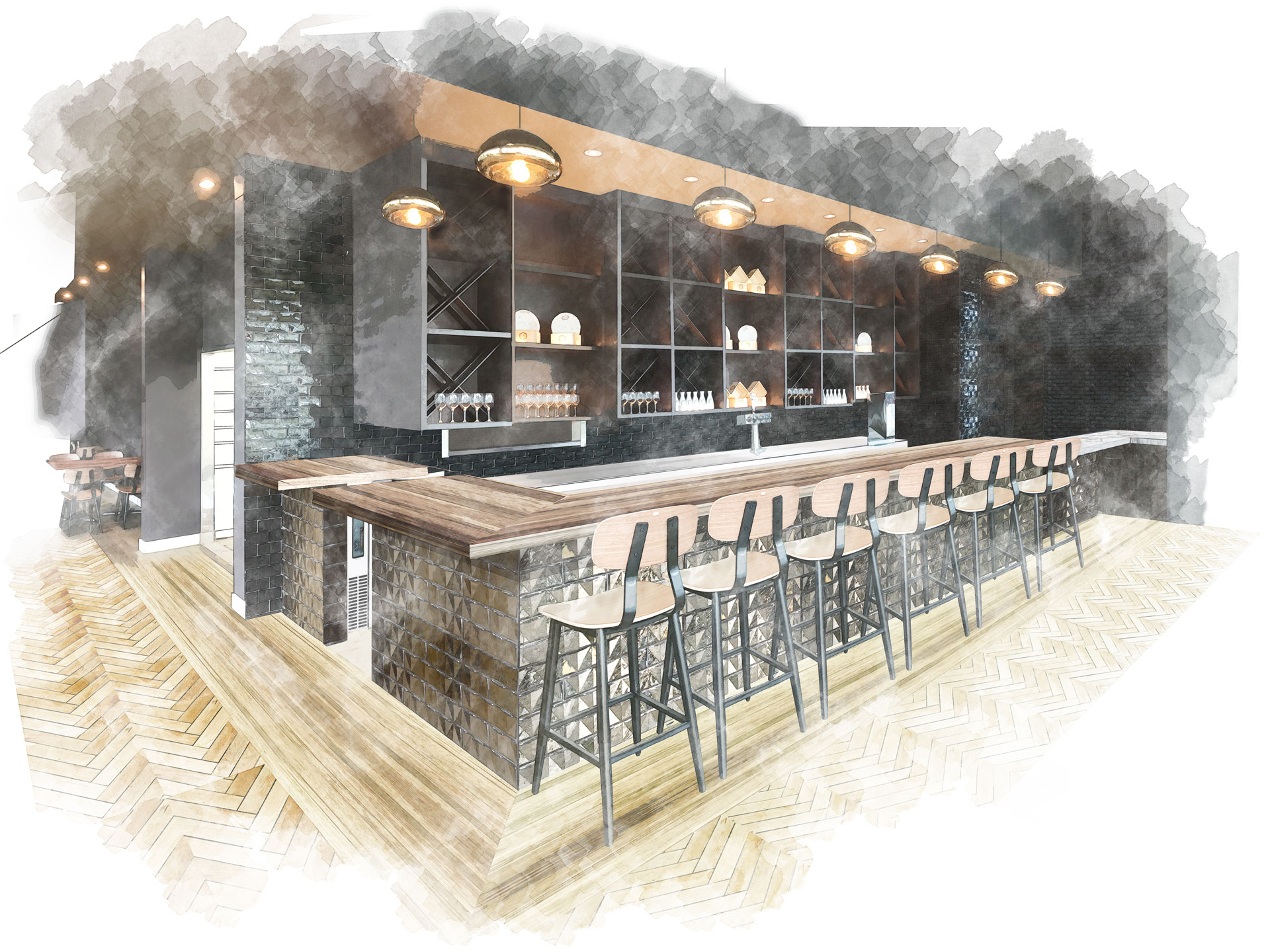 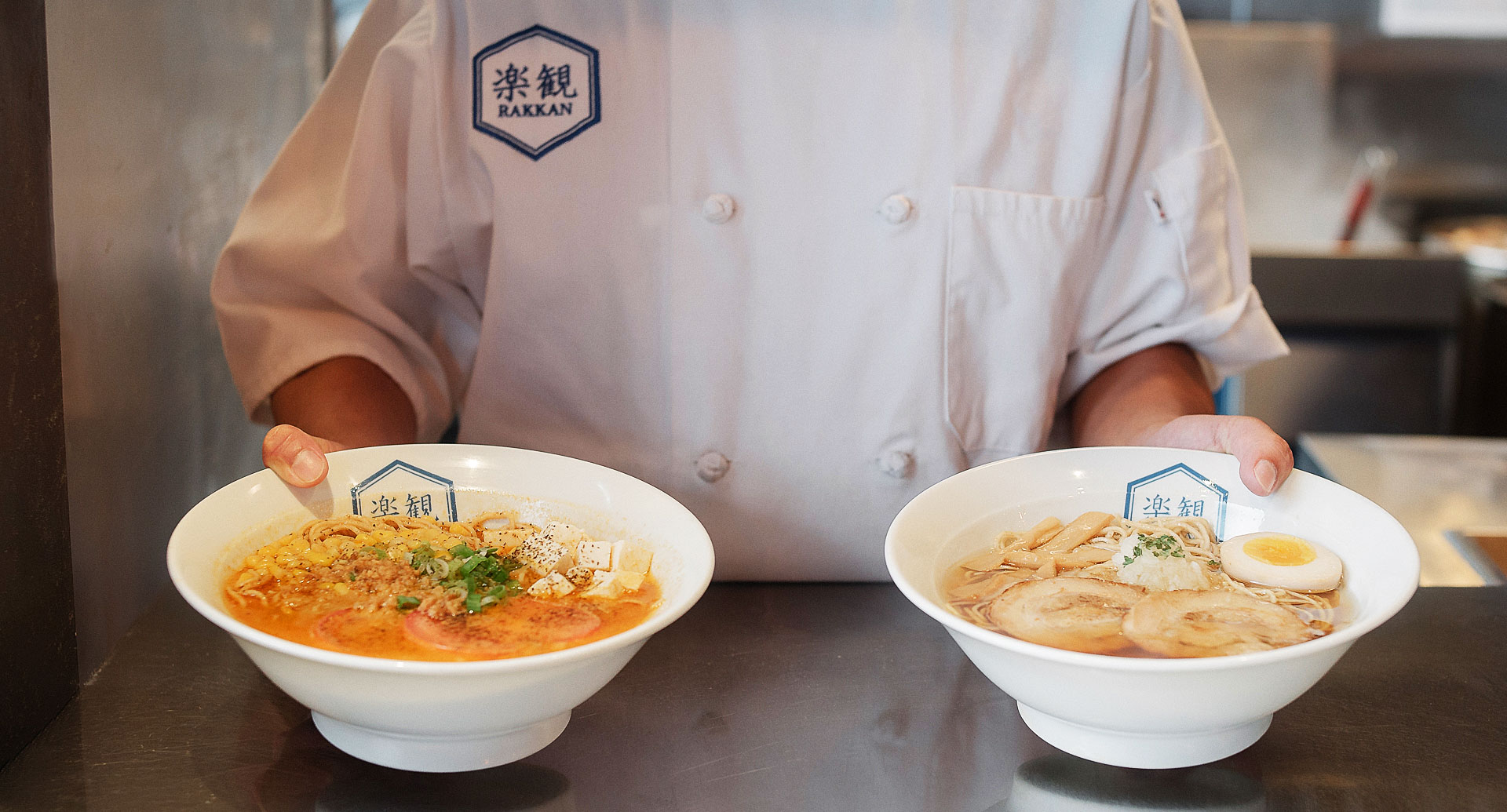 The team operate in a fun and friendly environment, where one can work while enjoying the process. We will train you and guide you, so don’t worry if you aren’t experienced. Come and join our team!