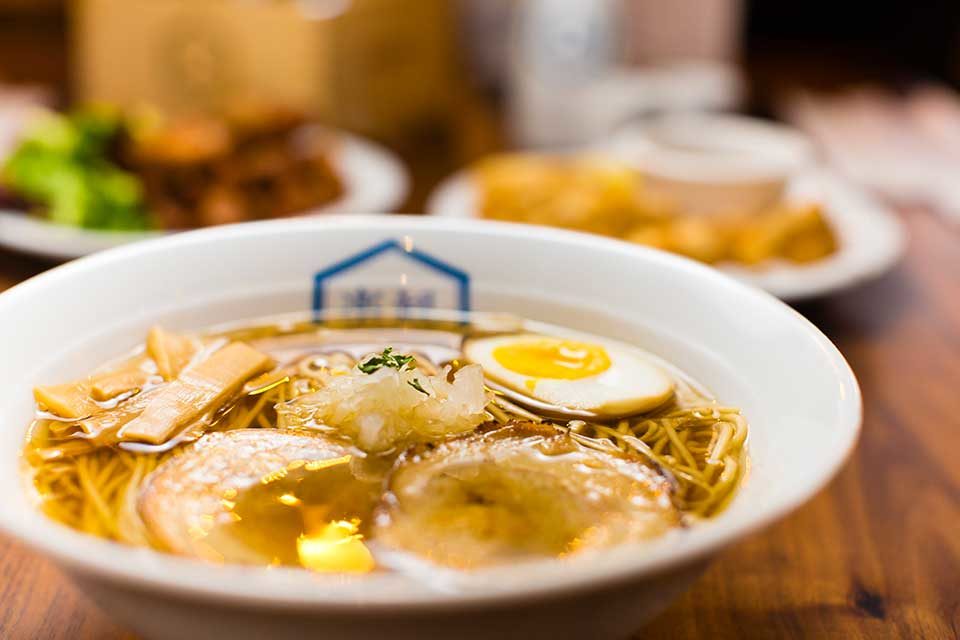 There are five basic elements of taste.

Since its discovery by Kikunae Ikeda in 1908, scientists have debated on whether Umami is the sixth element to the sense of taste. In 1985, Umami was accepted as a term that defines the flavors of glutamates and nucleotides by the first Umami International Symposium in Hawaii. Umami is activated by the tasting the amino acid of L-glutamate and 5′-ribonucleotides such as guanosines and inosinates.

Umami has now been added to the five basic tastes 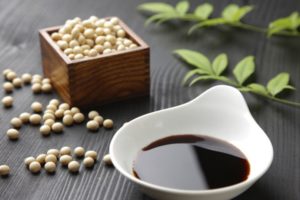 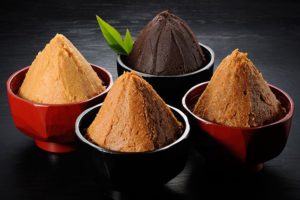 In Japan’s culinary world, Umami is one of the most important elements in terms of senses. Umami is the feeling that arises when eating foods like fermented seasonings, which are essentials to Japanese dishes. This ingredient can be found in many kinds of condiments and seasonings in Japan, from soy sauce to miso, sake to mirin (sweet rice wine). The koji grows best in Japan’s warm, humid climate and are taken care of by expert Japanese farmers. Making koji involves rice, wheat, and soybeans. After steaming these ingredients together, they are fermented until a fungal filament starts to form and continue to sprout through reproduction. Aspergillus oryzae generate enzymes that help to enrich the amino acids and vitamins in koji during fermentation. Fermented seasoning is not only used for its Umami burst but also can be easy to digest and beneficial to its consumer’s health.

Compared to other countries like the US, obesity rates in Japan are pretty low. Researchers believe that the root is Japan’s long-term consumption of fermented seasoning. Japanese fermented ingredients contain amino acids such as glutamine and histidine, which may reduce the likelihood of obesity. Other seasonings like miso also have various health benefits. Miso has numerous amino acids, lactic acids, and vitamins that result from the fermentation process. These components better regulation of intestine functioning, reduce blood pressure, brightens the skin, and reduces the risk of life-threatening diseases and obesity.

RAKKAN Ramen for a healthy life 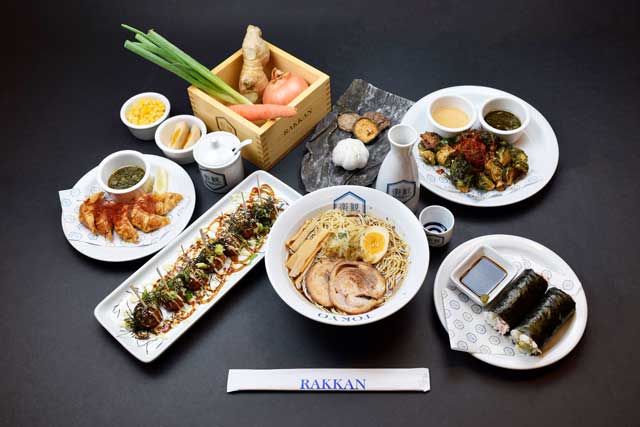 RAKKAN does not use any fatty, high-calorie, meat-based broths like tonkotsu. Rather, our soups are created from high-quality vegetables like mushrooms and seaweed as well as RAKKAN’s very own fermented seasoning, enhancing the soup’s flavor bomb. According to researchers, our ramen holds 40% less calories compared to those in typical tonkotsu ramen. We will continue to serve our customers the healthiest, tastiest ramen experience. 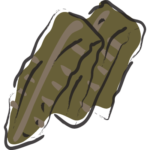 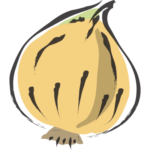 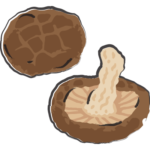 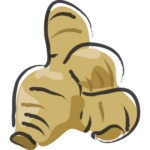 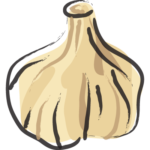